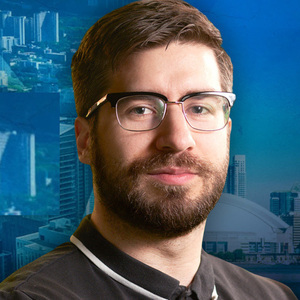 Andrew Says is a popular YouTuber and commentator for Rebel News, and frequent man-on-the-street interviewer. With a background in broadcasting and public relations, Andrew has been a professional writer for nearly a decade.