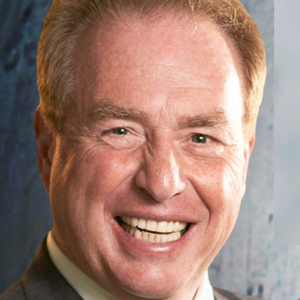 David “The Menzoid” Menzies is the Rebel News "Mission Specialist." The Menzoid is equal parts outrageous and irreverent as he dares to ask the type of questions those in the Media Party would rather not ponder.

David is the host of Rebel Roundup, which aires every Friday at 9 p.m. eastern.