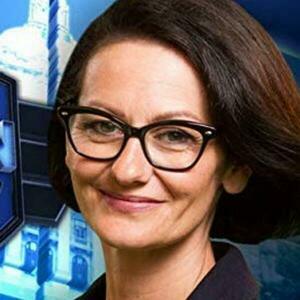 Sheila Gunn Reid is the Alberta Bureau Chief for Rebel News and host of the weekly The Gunn Show with Sheila Gunn Reid. She's a mother of three, conservative activist, and the author of best-selling books including Stop Notley.